Several Senate Republicans are panning their colleagues’ strategy of forcing a shutdown fight over President Joe Biden’s vaccine mandates, hoping they back off before the midnight Friday deadline.

Sen. Mike Lee (R-Utah) and a clutch of other Republicans are floating the idea of blocking a quick government spending vote until Democrats and Biden agree to bar funds for the mandates in the funding bill. Lee, the conference’s Steering Committee chairman, is set to explain his strategy to his colleagues at a GOP lunch Wednesday.

He’ll face a skeptical audience. Several senators, from leadership allies to conservative stalwarts, said they do not support flirting with a shutdown over the vaccine debate. They say there are better ways to deal with it: The courts, amendment votes or trying to wind down regulations through the Congressional Review Act.

“I just don’t quite understand the strategy or the play of leverage for a mandate that’s been stayed by 10 courts,” said Sen. Kevin Cramer (R-N.D.). “I want the vaccine mandates lifted, but I don’t think the [spending bill] is the tool to do it. For all practical purposes the mandates weaken every single day.”

Sen. Cynthia Lummis (R-Wyo.), as conservative as they come, said that, while she wants to defund vaccine mandates, she’s going to trust Senate Minority Leader Mitch McConnell to strategize: “My gut tells me, let leadership do the best they can and trust them.”

“I think we’re going to be ok,” McConnell said as he entered the lunch.

But it’s not all up to McConnell, who often faces challenges from his 50-member caucus on issues of debt and spending. Because of the fast-approaching deadline and the procedural hoops in the Senate, any one senator now has the power to object to a spending bill and push it over the shutdown line on Friday evening.

Lee and Sens. Ted Cruz (R-Texas), Roger Marshall (R-Kan.) and Ron Johnson (R-Wis.) are among the senators that support that strategy. Marshall preemptively blamed Senate Majority Leader Chuck Schumer for not accommodating his efforts and said “it makes more sense to just include it” in the spending bill.

All 50 GOP senators currently support rolling back Biden’s mandates, but there is a lot of skepticism about doing it as a condition of funding the government. The strategy is reminiscent of the party’s ineffective approach to defunding Obamacare in 2013, which resulted in a lengthy shutdown and did not take down the law.

There’s clearly lots of outrage in the Republican Party over the issue. But many senators who support various efforts to strike down the vaccine mandates say risking a shutdown is a bridge too far: “It only takes one. I won’t be that one,” said Sen. Tommy Tuberville (R-Ala.).

“We don’t need to shut the government down. And we’re not going to have to do that. It’s just all talk,” Tuberville said in an interview. “Federal judges now have knocked down the mandates. That’s what we’re wanting to do. We’re wanting to do it the right way.”

Still, some in the GOP are beginning to steel themselves for a lengthy fight. The House still hasn’t passed a funding bill, meaning passage will come down to the wire. And that could result in a brief shutdown over the weekend at the hand of a handful of Republicans trying to make a point about vaccines.

“We’re going to go through this drama. We’re going to fund the government, we may have a structural shutdown over the weekend and then we’ll solve the problem. It’s great for a news cycle but it eventually fixes itself,” said Sen. Thom Tillis (R-N.C.).

Marianne LeVine contributed to this report. 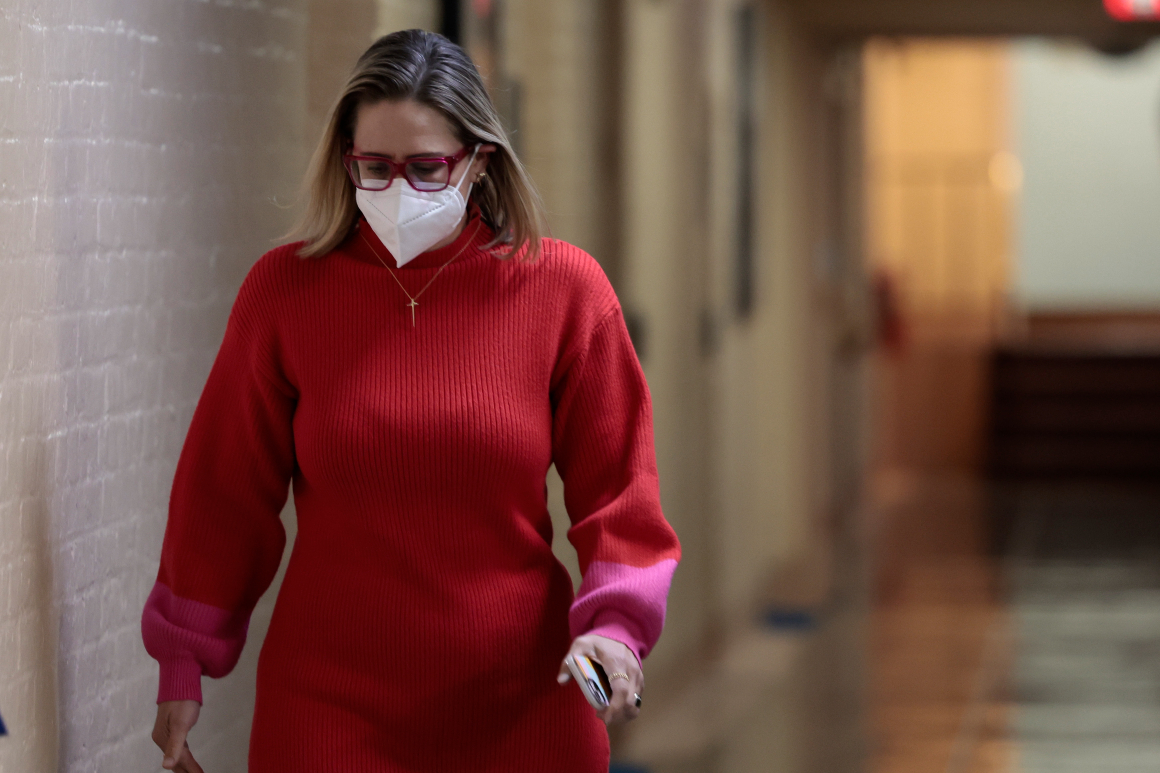 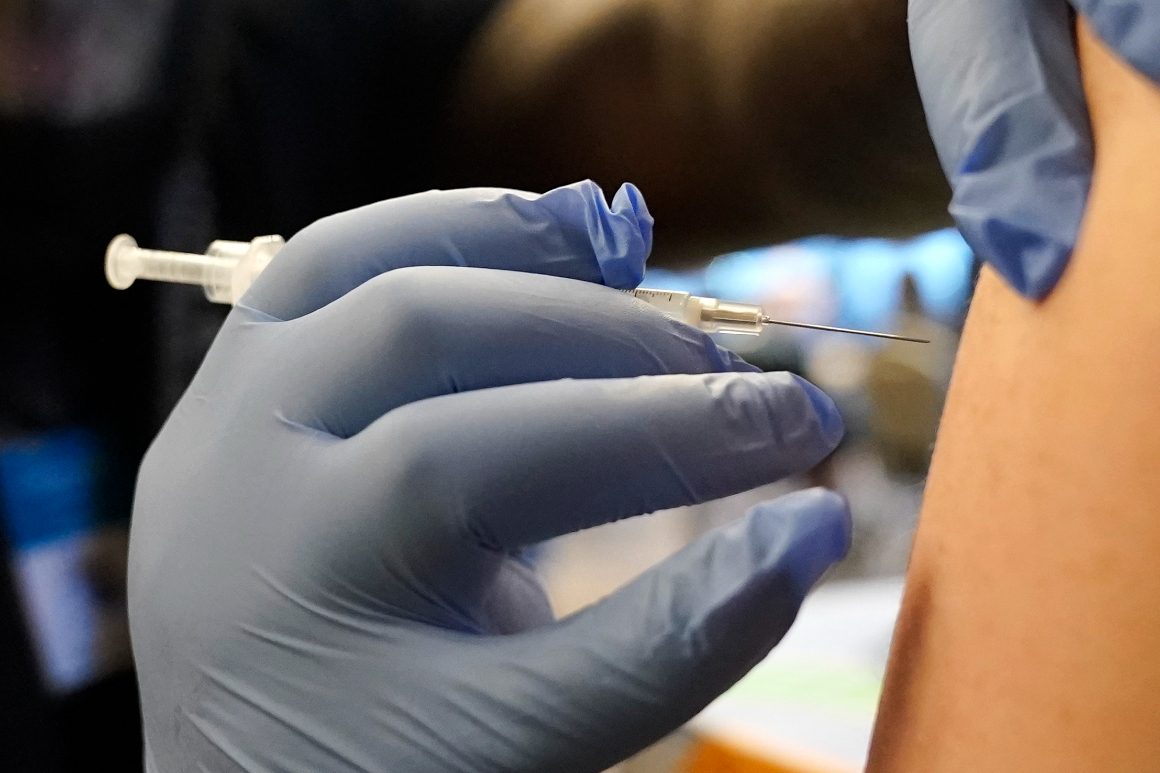 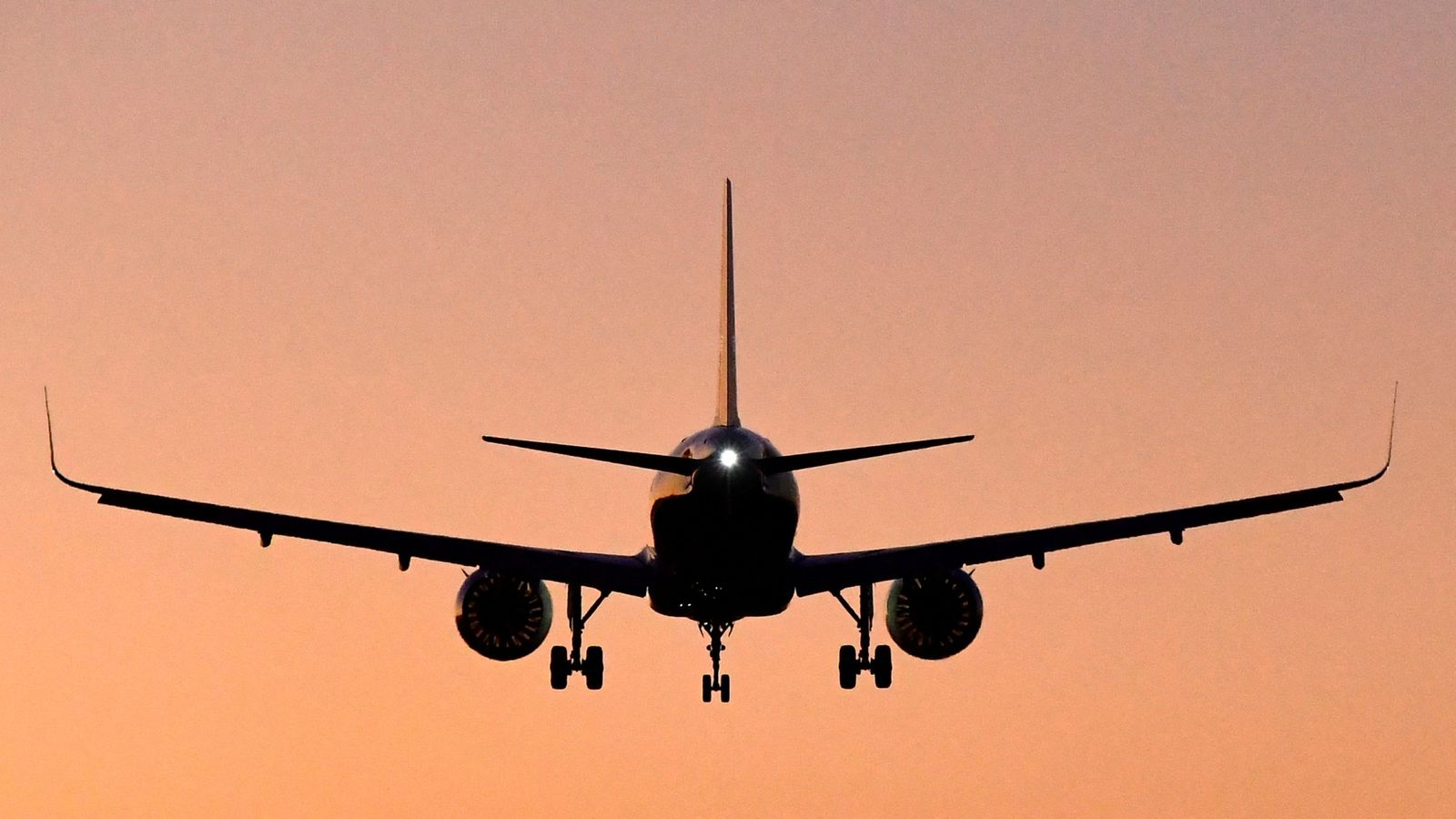 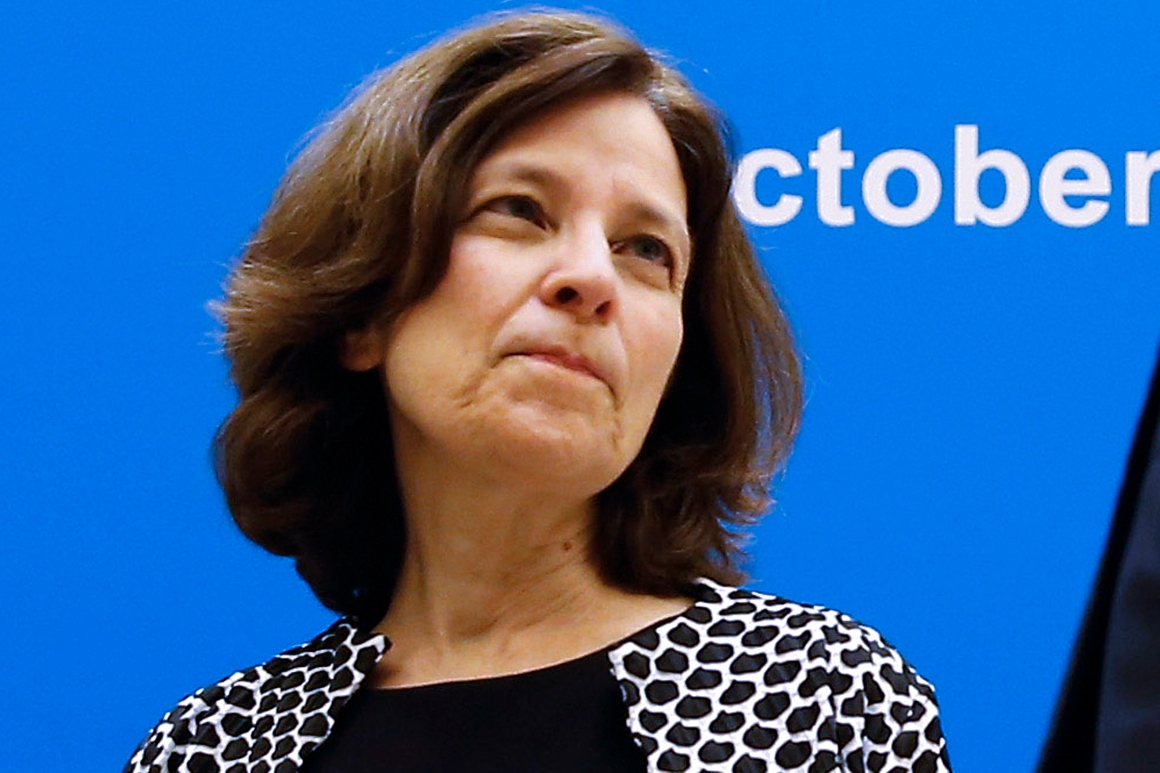 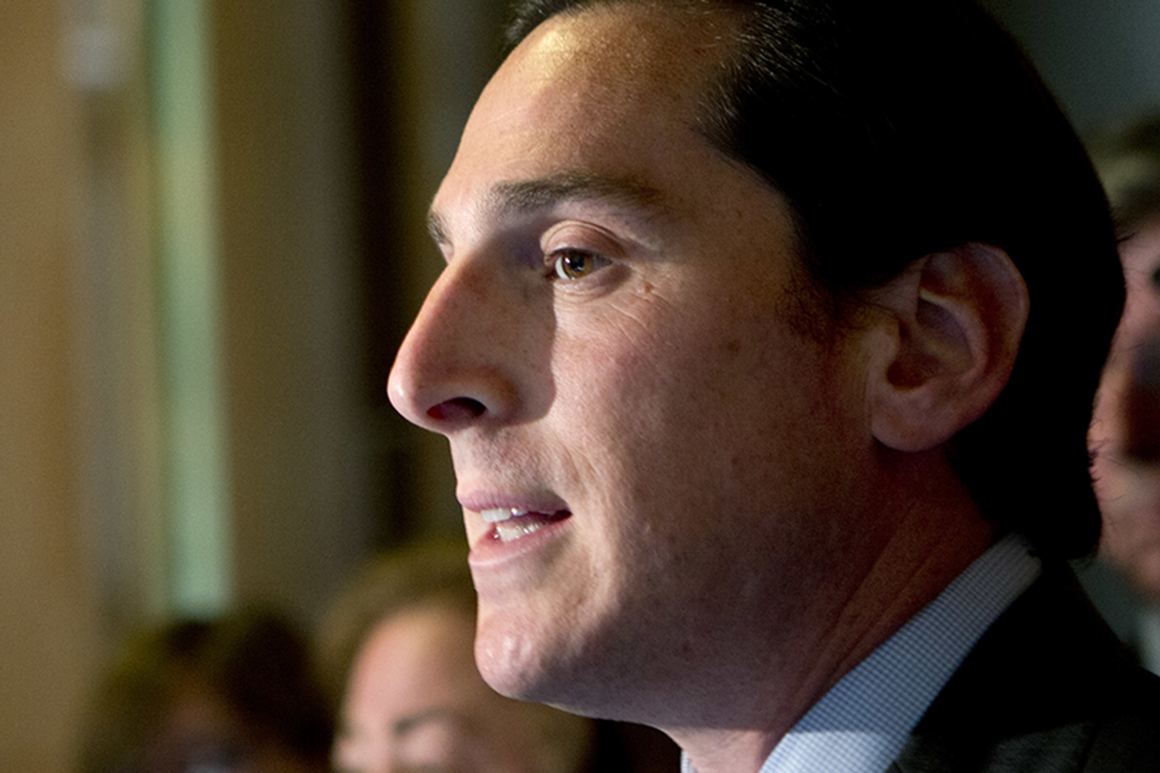