The company stated that many regions around the world are still facing various difficulties when connecting to Internet services, but its new systems will help overcome them.

Microsoft Azure is a cloud computing service that allows its users to build, test, manage, and deploy cloud applications. The company is looking to expand its customer base through MDC centers by providing the same services to users in difficult areas.

The "MDC" center consists of a box the size of a tractor, and contains servers, computer equipment and electronic components necessary to connect to the Internet, either through cables, optical fibers or even satellites, as the company has established a partnership with other companies that operate several satellites.

These centers are distinguished by their durability and portability, which makes them suitable for use in harsh climatic conditions. It is also shielded from radio frequency interference and eavesdropping, and it is designed in modular units as well, giving it the ability to communicate with the largest possible number of units anywhere.

Microsoft also indicated a major cooperation with the Starlink project, through which SpaceX aims to provide Internet connection services in various parts of the world via satellite. However, Microsoft’s goal is to connect MDC centers with Starlink satellites so that its customers can benefit from the services of both.

The company has also established a major cooperation with SIS, and the latter has several satellites in MEO. Microsoft has recently been busy testing Azure cloud systems through simulations with SIS systems for optical fibers, and these systems will automatically switch from optical fibers to satellites if one of them stops working. Microsoft also pointed to the ability of MDC systems to switch from one satellite to another if a problem arises.

The company stated that its centers will not only provide Internet services, as MDC customers will also have access to Azure applications, which give them cloud services with a short waiting period. 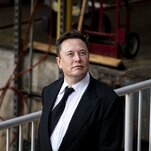 The S.E.C. Sent a Letter to Musk About His Twitter Shares in April 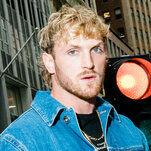 How Influencers Hype Crypto, Without Disclosing Their Financial Ties 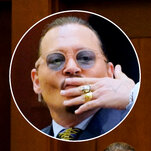 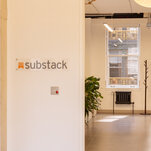 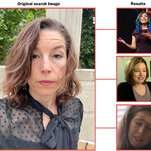 A Face Search Engine Anyone Can Use Is Alarmingly Accurate 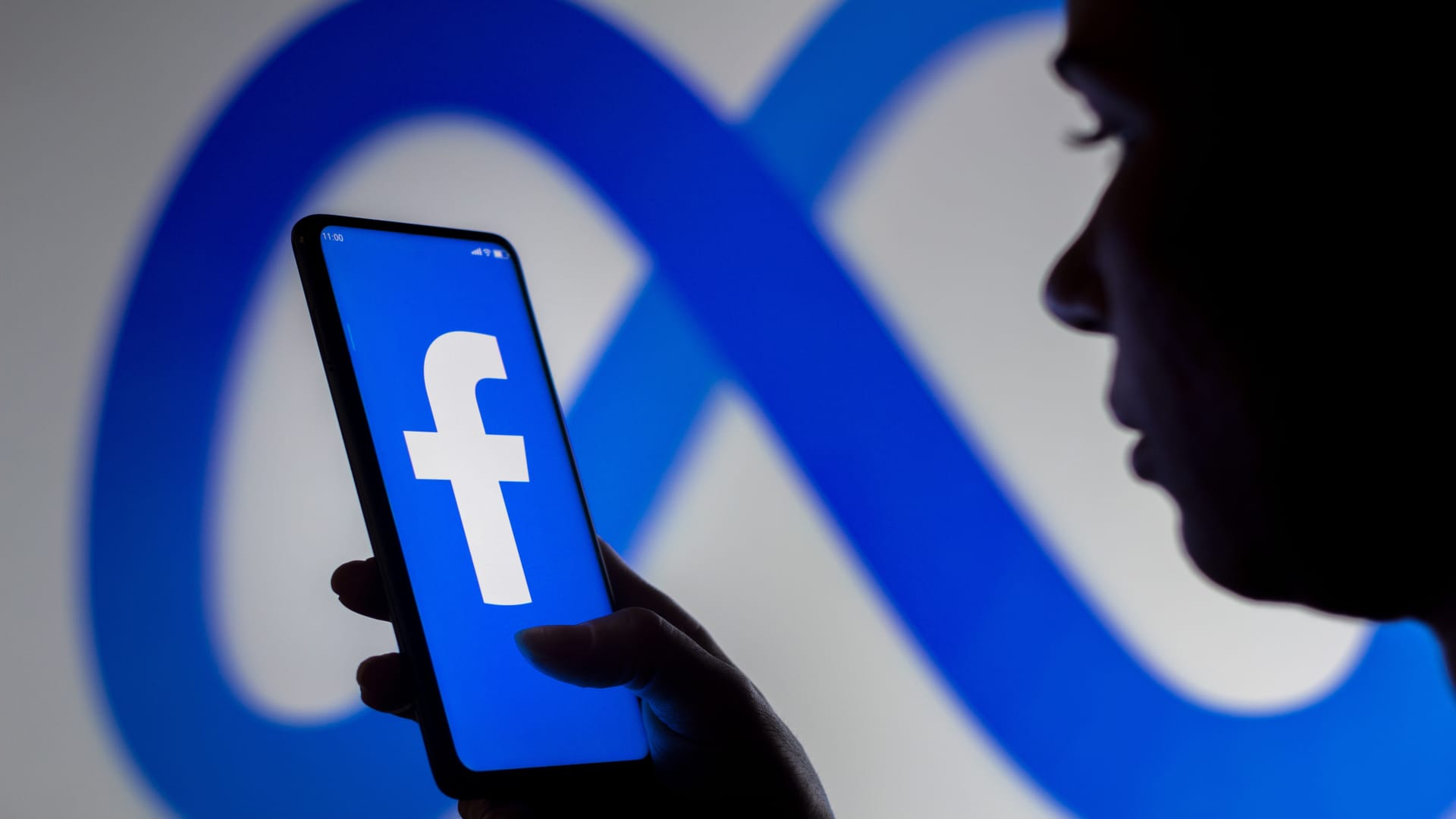